The Mandalay Bay shooting rampage that recently occurred on October 1st 2017 exhibited many of the same numerological correspondences as the previously posted article that examined both the Mexico City Earthquakes & 9/11.  I am going to “side by side” a few major ones & explore the Las Vegas event in further detail as well, first i want to simply state a basic outline of what i believe really happened in this particular instance.

I believe a real shooting with real victims occurred this time in Las Vegas , and i say this because some of the similar events that have drawn the heavy skepticism of the “awakened” community have played out in a way that there is no visible evidence of the carnage that had allegedly taken place.  The Sandy Hook incident being a prominent previous example that fits this mold.

Imagine someone who had real doubts about Sandy Hook, but for whatever reason was still not fully convinced and instead in a phase of ongoing fact gathering. To an undecided person, all of the glaring holes in logic that plagued Sandy Hook are seemingly absent and therefore resolved in Las Vegas.

The ever present feeling of the possibility of controlling the narrative amongst the relatively small group of key players definitely existed in SH versus the implied impossibility of somehow paying off 22 thousand concert goers to effectively push a false narrative in Las Vegas.

The basics were all legitimate in Las Vegas, no one had to be convinced that a shooting took place as there wasn’t any fake blood or blanks being fired.  What has been controlled is just about every single detail involved. 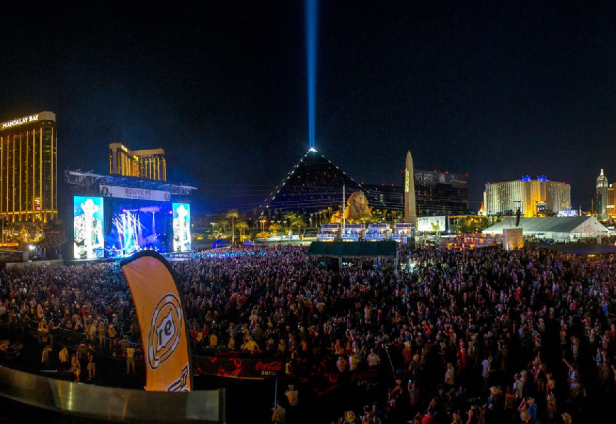 Time, Day, Venue, Event, and even the full name of the shooter all point to being a carefully chosen set of details. Also do realize that the “official” counts have no implied honesty or built in system of checks & balances. As i write this now the death toll is a recently adjusted 58 from a previous figure of 59.  The honest to goodness actual death toll may well be 49 or even 65, but if 58 is the number wanted, that is the one that will be used. There is no outside accountability of these chosen numbers.

This different methodology in execution creates easy arguing points for the “unawakened” who may be peripherally exposed to discussion about the legitimacy of these differing events. This seeming contradiction reinforces skepticism and makes it much easier for the party who is finding it very counter intuitive  to not blindly trust what their television is telling them, to move along and think about “something else”.

Just as in September 2001 when the World Trade Center really was destroyed, sometimes the authors of these events have to utilize actual collateral damage rather than simply televise fire drills as was the case in Sandy Hook Connecticut. From there we can begin to break down the tell-tale correspondences and i have found some very good ones in regards to Mandalay Bay.  It will help if have you read the previous article i published that dealt with the examples found in Mexico City, Back to the Future, & 9/11/2001 as the same markers exist here, but i will link to that one down below in case you want to further your understanding.

It was established that the 2 separate major Mexico City earthquakes  occurred exactly 32 years apart from each other & broken down even further this comes out to 116,88 days.

The Mandalay Bay incident prominently displays both of these correspondences as well, in fact both of them are immediately noticeable within the first 10 seconds of any news story or article covering the shooting.

The Thirty Two correspondence is not hidden and is easily seen consciously with the shooter allegedly firing from the 32nd floor replacing the 32nd anniversary in the case of the Mexico City earthquakes.

The second correspondence is tougher to see consciously, but prominently displayed nonetheless. In fact it is encoded in the events chosen name. 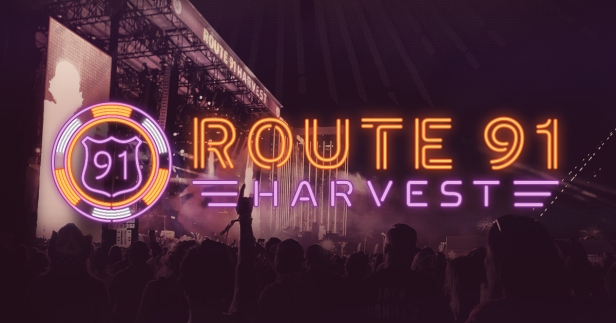 This does also add a 6 ( for F in Festival – F being 6th ) to show a potential interest in the covering of all bases, but it may be inconsequential as the organizers seem largely fine with the initial and shortened version in most cases.

This is an interesting number in at least 3 different ways that i will share here & advise you on so that you may potentially dig in even deeper. Don’t limit yourself to the mindset(s) involved in digging up the 3 examples that i provide , I am 100% sure that more can be done with these numbers that what i provide here.

This is the 147th day of the year. There are many more examples of the importance of the correspondence to this number, but here i will share with you two. One good one and one bad one in my opinion as i’ll state here that these correspondences can be used for either end as it mostly matters who is actually putting them to use.

In 2012 exactly 147 days separate the James Holmes Batman Premiere shooting  & the Alleged SANDY HOOK shooting. How these dates contrast against 9/11/01 in length adds more clarity to this puzzle if studied. 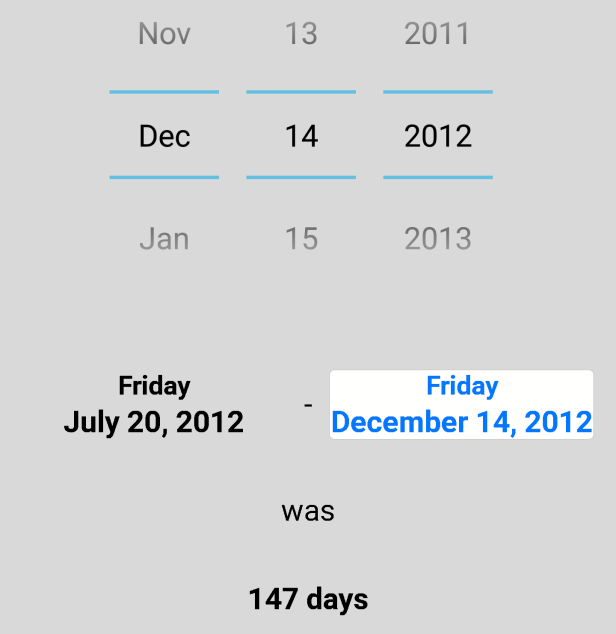 In 1996 Tupac Shakur created 2 albums for release later within the same year. Both of these albums were huge artistic & commercial successes. Tupac made the double disc-ed ALL EYEZ ON ME  first and he did it in a specific amount of time – Fourteen Days.

In one video, in which Tupac is seen addressing the Outlawz and other studio personnel he specifically states that he has Fourteen (14) days to make that album.  Later in the year he famously made Don Killuminati The Seven (7) Day Theory in the course of 7 days.  Add the 2 durations together and you find the 14 & 7 or 147.

In 1996 Tupac Shakur was shot ( attempt at assassination ) on September Seventh             ( 9/07 ) also occurring in Las Vegas and in the same area of the Strip near the Luxor Pyramid, in which the more current shootings took place.

These kind of correspondences continue from here, but i will move on from the number 527 for now and if anything i will strongly suggest researching further into the number 147 for further clarity on this issue and to find many more interesting coincidences.

A few days into the coverage the official wounded count was altered to a new lower number due to the reported reason of hospital confusion creating an unintentionally inflated number. The new number given is 489.

489 is a number that really jumps out to people “in the know”.  Consider the visual composition of that 3 digit number & think about the phrase “Rewind To 89″.

Additionally the ZIP CODE of the address belonging to the Mandalay Bay Hotel & Casino is 89119 . Rewind to 89. 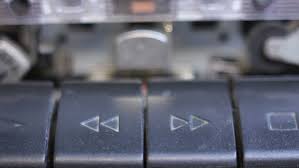 I could write an entire article about this leaked receipt as all of the numbers appear to have been purposefully placed & only after careful consideration.

This is a very sacred number to the Freemasons. 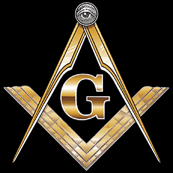 The Supreme Council is set in purple. Skeletons, skulls, cross-bones and hands are painted above. Above the presiding officer is a transparency upon which is depicted a triangle with the “yod” at the center. In the center of the room is a triangular pedestal, covered with a crimson cloth upon which is an open Bible and a naked sword across it. In the North is a human skeleton, standing upright, holding in the left hand the white banner of the Order and in its right, a dagger ready to strike. Above the inside entrance door is a blue banner upon which is inscribed the motto: “Deus Meumque Jus” (God and my right). In the East is a five-branched candlestick; in the West one of three branches, in the North one of one, and in the South one of two; in all eleven lights. Titles: The assembly is known as the “Supreme Council.” The Grand Master assumes the title “Very Puissant £ Sovereign Grand Commander,” representing Frederick the Second, King of Prussia. There is one styled “Sovereign Lieutenant Commander.” There is also a “Treasurer of the Holy Empire,” a “Grand Chancellor,” an “Illustrious Grand Secretary of the Holy Empire,” an “Illustrious Master of Ceremonies,” and an “Illustrious Captain of the Guard,” but he is not considered a member of the Supreme Council. The ordinary members are called “Illustrious Sovereigns Grand Inspectors General.” Token: None. Age: Accomplished Thirty. Battery: Eleven raps (5-3-1-2). (Note: This battery, in thousands, signifies 5312. It is well-known that the year 1312 was that of the suppression of the Order of the Temple, recalled by this number, the eleven raps of which are the number of lights which illuminate the hall.) 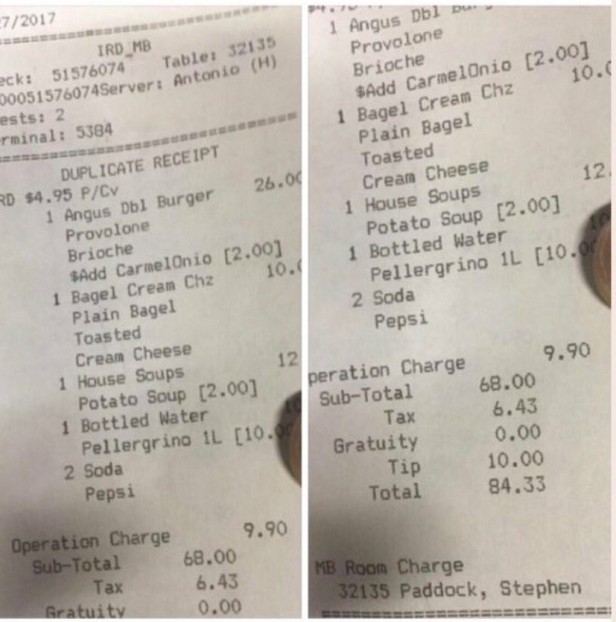 By itself this could be considered an isolated coincidence, but when it is considered in conjunction with all of the other tell-tale numerological markers throughout this event, it is just a case of stacking proof on top of further proof in my opinion.

I mentioned Numerological  correspondences in the previous section and i do want to remind that i also include alphabetical correspondences into that overall description. As earlier mentioned , the words Route & Harvest in the events overall title combined with the number 91 supply one continuous instance of encoding.

This name seems to me to be a little too perfect and thus i am left to wonder if it is in fact a real person or at least if this is the actual name that appeared on this particular individual’s birth certificate some 64 years ago. The perfection of the name in relation to the encoding that it provides does force me to consider that, at most this individual was a patsy whose physical body was simply left amongst the aftermath or possibly just a falsely  created identity overall.

When i see this individuals name i see – 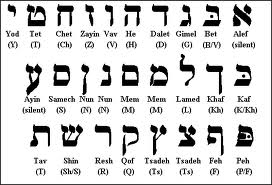 3 Letters from the Hebrew Aleph-Bet & additionally the names of 3 Paths of Wisdom as found in the Kabbalah.  If you look further into the positioning of those 3 letters within the Hebrew Alphabet you will come upon a familiar set of numerical correspondences.

At the end of my last article i signed off with M.O.B and while this isn’t obvious it was in fact to do with MexicO City. The 8th letter of the Hebrew Aleph-Bet is Cheit and a capitalized B looks an awful lot like the number 8 as you can see.

From M.O.B to MexicO City to now Mandalay Bay . 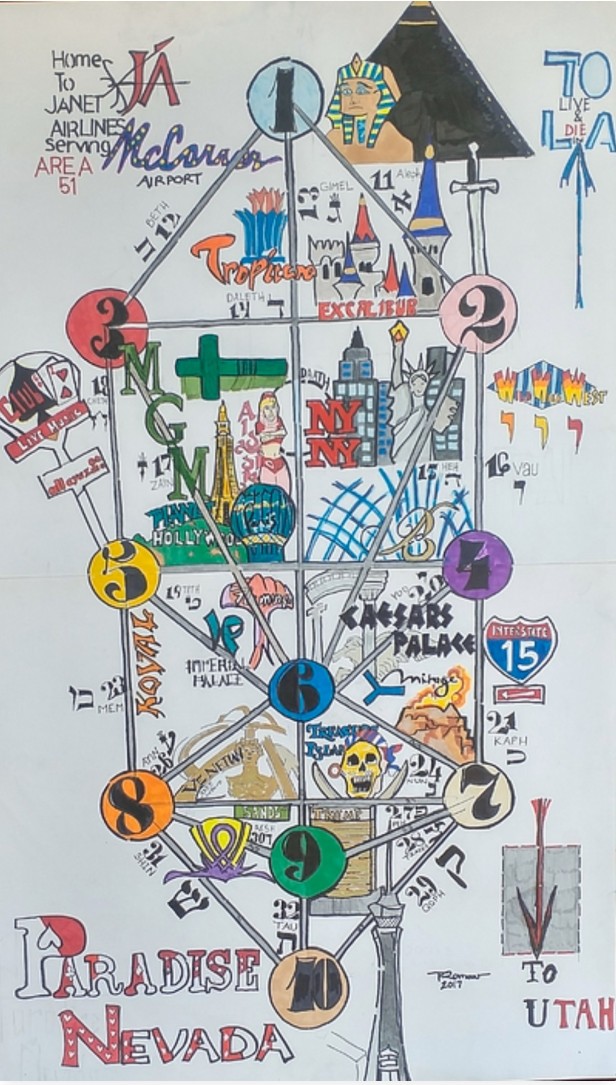 The Author of this article can be contacted/followed on Twitter @ZenOfTupac .