Due to the imminent nature of the George Floyd tragic event and it’s ongoing fallout , I believe it’s important to make this post sooner rather than later for those who are able to see around the MSM & may be seeking some additional clarity.

That said, I do think that more symbolism will come to discovery over the next few days & I am going to do my best at updating this post as more pieces of the puzzle come together.

Many of “us” look back at 9/11/2001 & highly suspect that the official media narrative did not fit the actual events of that day. Furthermore with the benefit of hindsight & along with knowledge of how things have changed due to that day based on that official narrative … it is very likely that you may believe that those weren’t journalistic mistakes, but rather an intentional manipulation of the narrative in order to create those changes.

It is my strong opinion that there are specific details embedded in these official narratives. These details become what we immediately see repeated ad nauseam on the “News” as the potentially suspicious event unfolds & later what the history books record as indisputable “facts“.

These details are of a symbolic nature & they accompany these events due to the way they interact with our subconscious minds. Our conscious mind may notice that certain numbers and concepts seem to show up quite often , but usually at only a very base level.

Meanwhile our subconscious minds lock onto these details and they interact with us at a much higher level, a level that could be described as “Hypnotic“.

Some of us have been successful in bringing our conscious minds somewhat more into line with our subconscious minds to recognize these markers on a more active level. Anyone can do this, it just takes an initial awareness & practice.

When there are big events on the Mainstream news that seem somewhat “off” , that is when you know it’s a good candidate to look into.

I began to notice some oddities about the George Floyd incident right away.

The generic nature of the Police cars license plate was probably the first thing I noticed that was “off“.

It simply says POLICE. Those of us who know the process of registering a cars license plate would find that immediately odd. Unless this particular cop car is the one who won the police station raffle for that particular personalized license plate, it makes no sense.

Each car on the road has to have a uniquely identifiable plate number & this also applies to police vehicles. Only one Minnesota vehicle could have a personalized plate reading “POLICE“.

Is this that lone car?

(* Editor’s Note * It has been brought to my attention by 2 different people familiar with MN Law Enforcement Vehicles , that this is in fact how they handle their Lic Plates on police vehicles.

While this was what initially drew me into a more investigative view of this particular incident, it is not what compelled me to write this post. That info is what follows from here ) 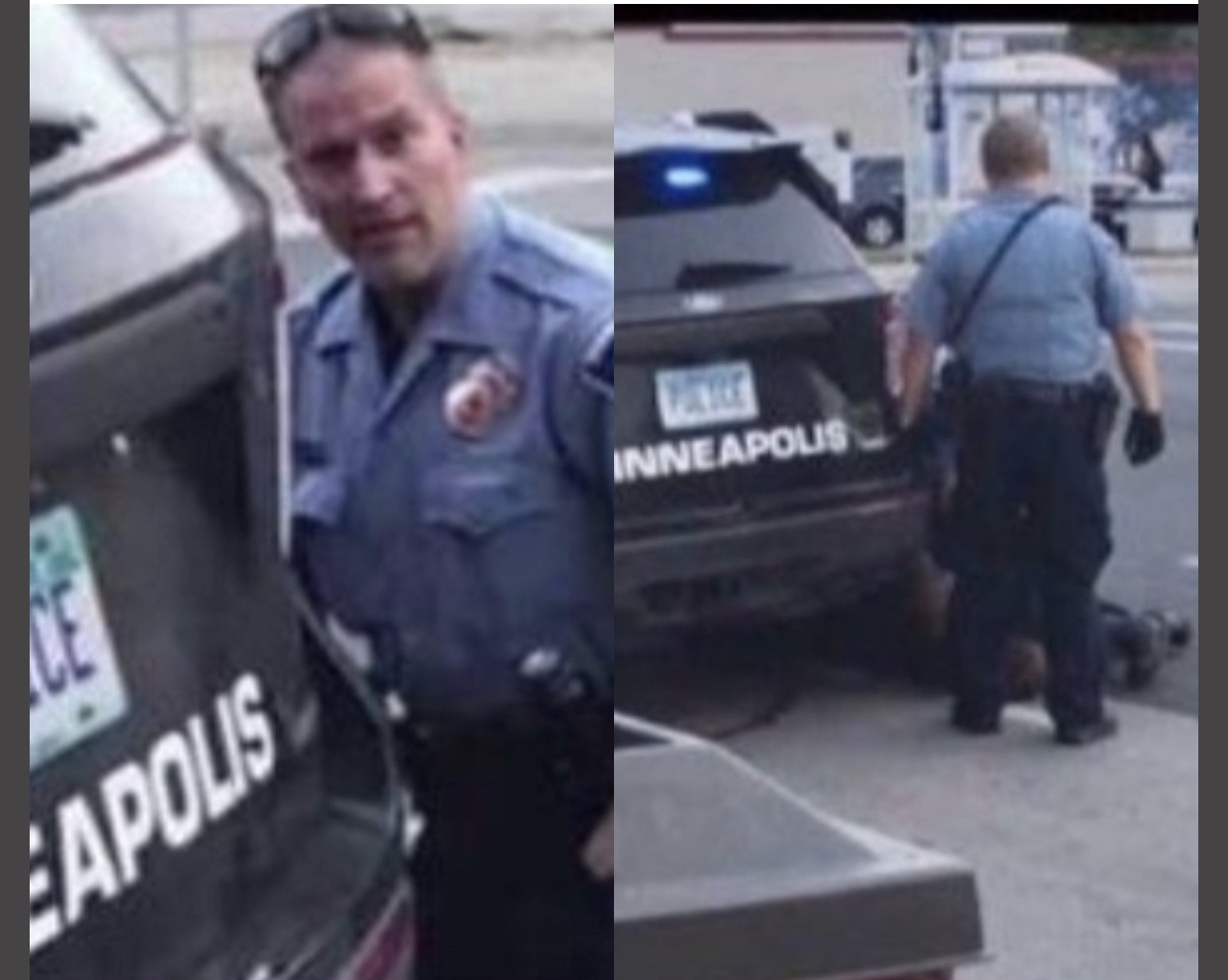 Within the 320 , it is the 32 that I think may be the intended symbolism, due to the string of correspondences that come forth from here.

In addition to car number 320 , Derek Chauvin was controversially charged with 3rd degree murder and Manslaughter in the 2nd degree.

Additionally, Minnesota was the 32nd state admitted into the Union. 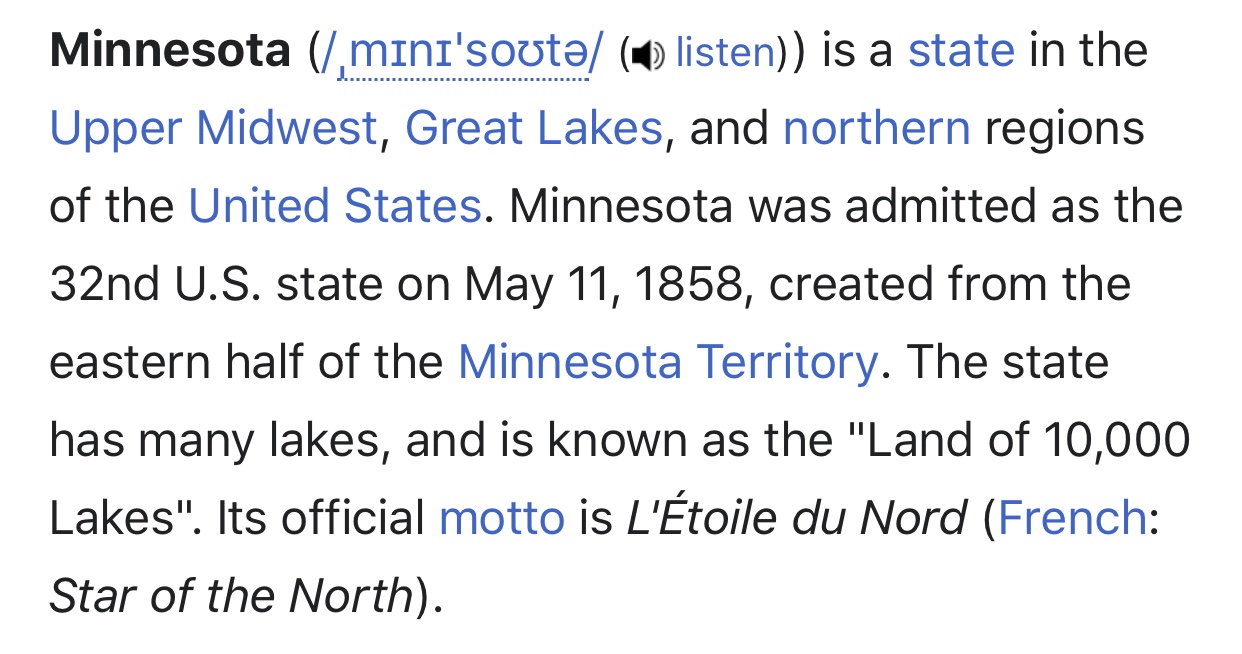 This all reminds me of another 32 that was shoehorned into a lot of news reports not too long ago.

This was when Stephen Paddock opened fire from the 32nd floor of the Mandalay Bay Hotel & Casino on October 1st 2017. 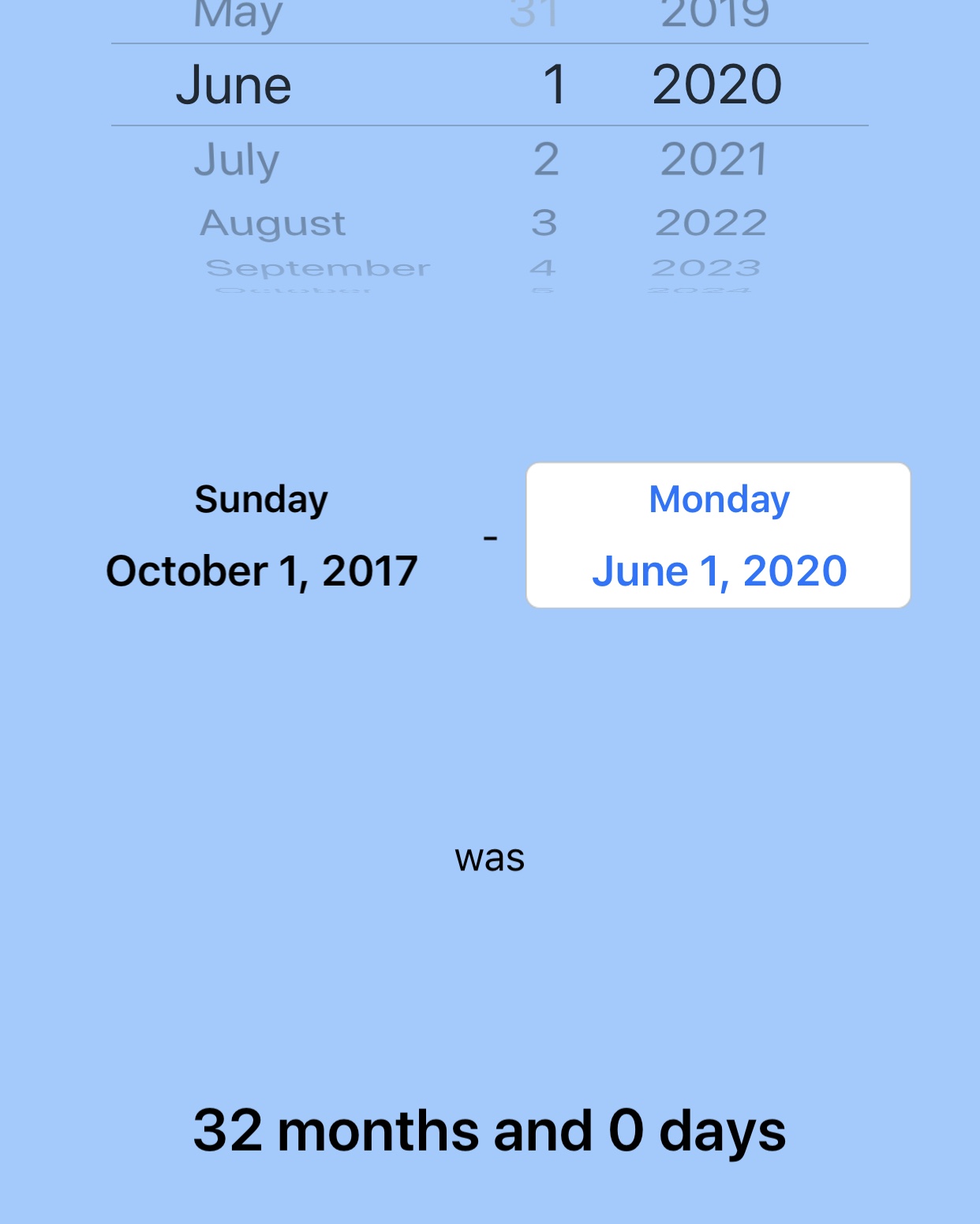 What could it be about the number 32 that may hold the key to its repeated appearances in these tragic events?

I do believe it has to do with Prime numbers & this is somewhat complicated so I can’t do a full reasoning here , but I do want to mention it.

Next, I did think that the offending police officers name was a strange one & is also one I haven’t seen before this fateful day. Not to say that plenty of people don’t have this last name Chauvin , just that I hadn’t ever noticed it before.

This last name immediately made me think of the word Chauvinist. Another person I work with on these kinds of breakdowns made the next connection for me, when she mentioned the popular phrase “Chauvinist Pig” 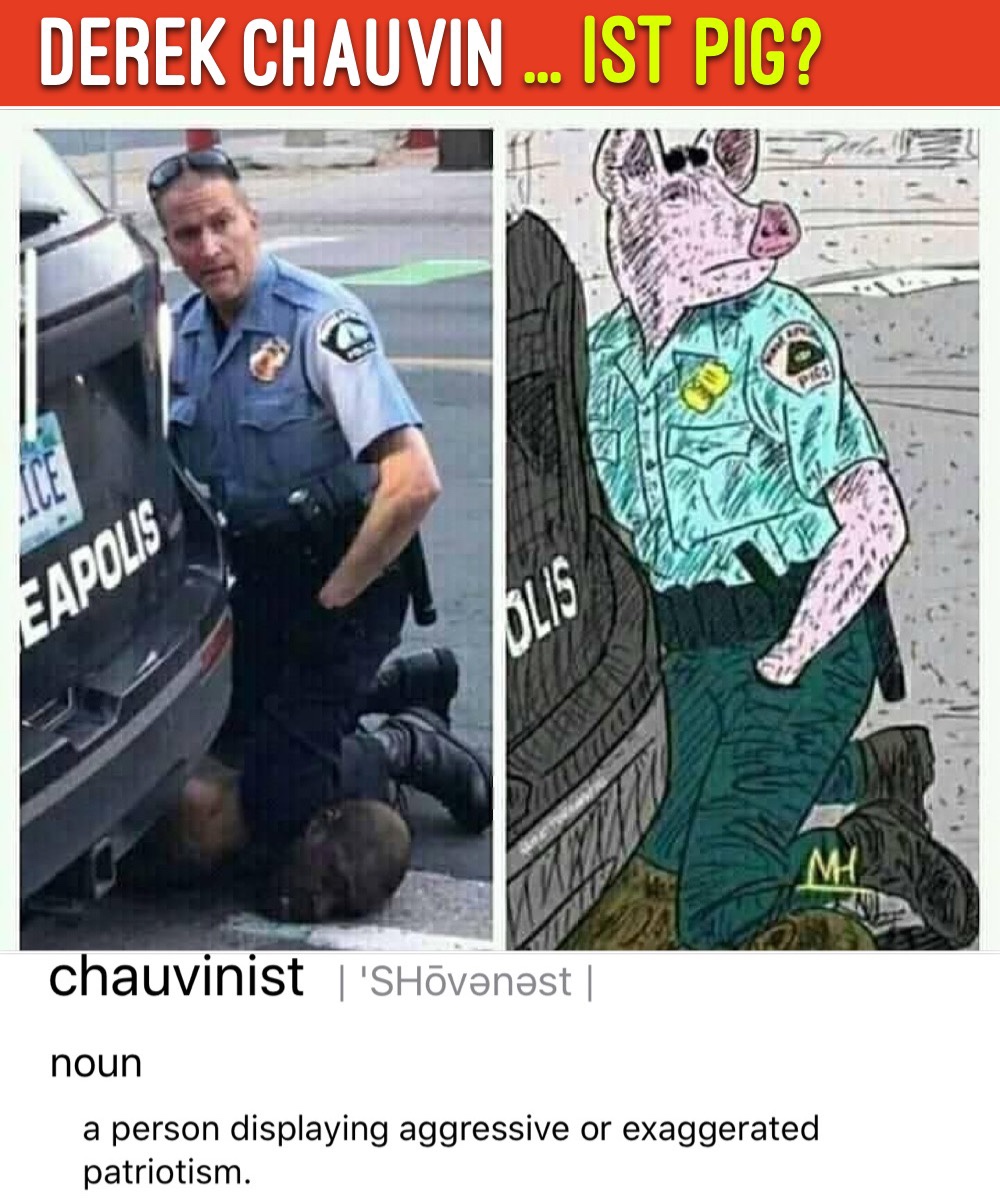 While I realize it may initially be a struggle to see how a number like 32 being subliminally added to a story might interact with someone’s mind in a manipulative way, I do think most can recognize how an example like this may accomplish this . Most people are aware that advertisers, filmmakers, and the like have done things like this for years.

Finally , the symbolism I kept seeing over and over again that motivated me to write this for quicker publishing … is the TWINS.

The first instance that struck me was how we had the ordeal with the TWIN Towers & now we are seeing chaos erupt from this incident in the TWIN Cities. 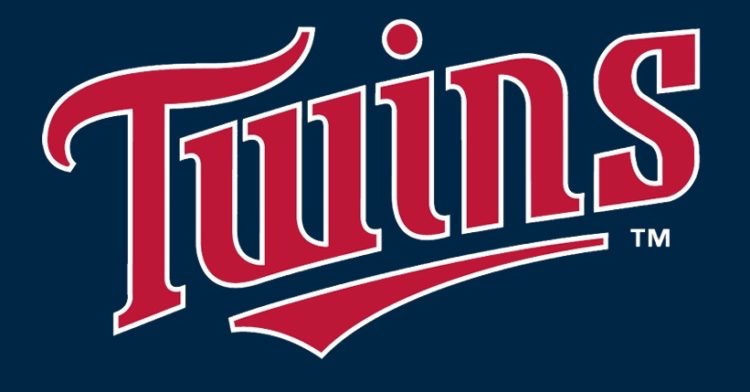 Minneapolis and St. Paul are famously known as the Twin Cities. It long ago inspired the name of their Baseball team.

This logo stands for TWIN CITIES.

When this first came to my closer attention soon after it happened , I heard on my TV how ex NBA player Stephen Jackson was good friends with George Floyd and that he considered him his TWIN.

I thought this was oddly specific in its description , but when I turned around to face the TV and look at the story … I had to admit that it made sense as they do look a fair amount alike. 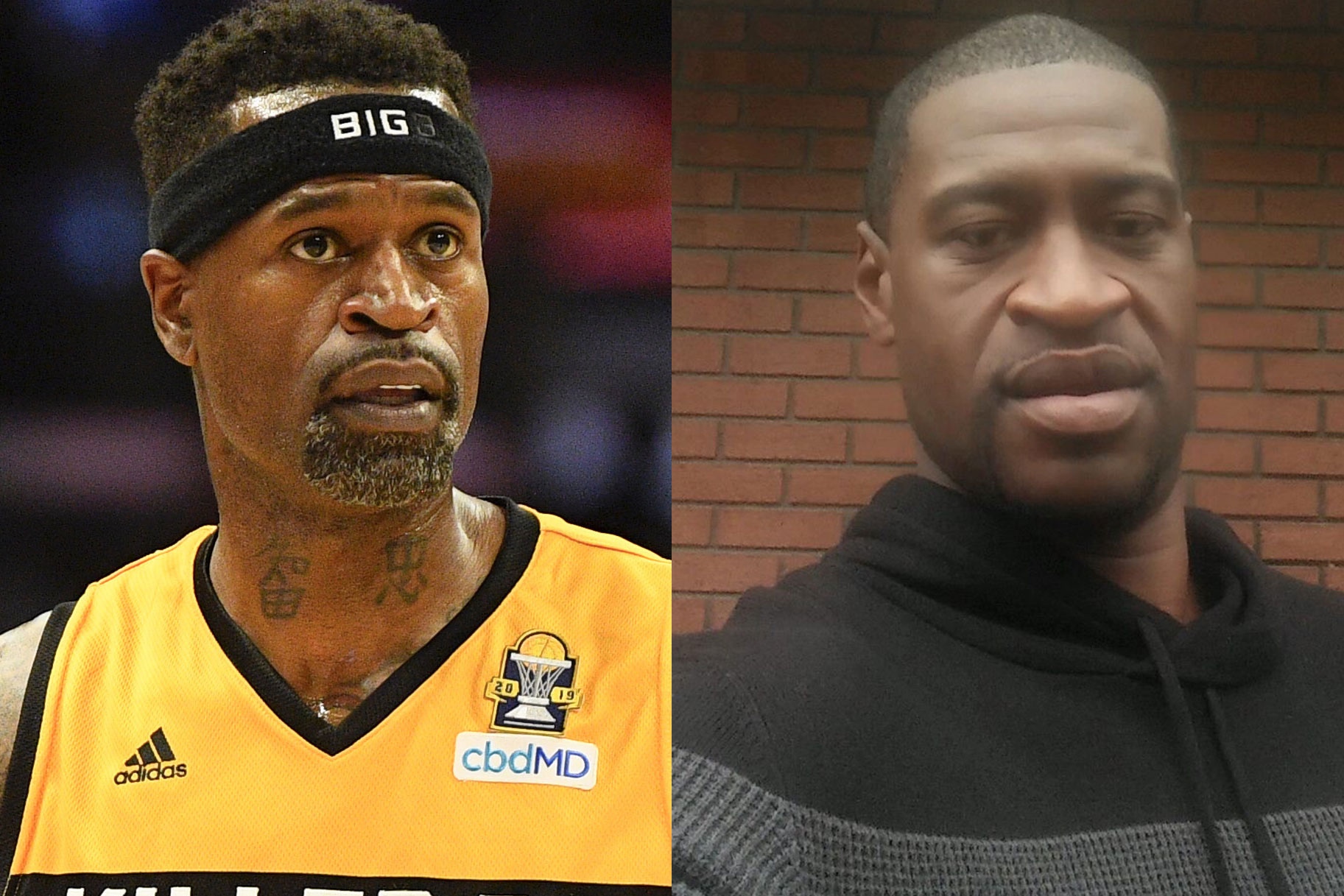 However, I did still think it odd how this particular TWIN description was making its way into just about all of the headlines I was seeing that described Jackson’s & Floyd’s longtime friendship.

It reminded me of how the 32nd floor was always part of the News Anchors teleprompter spiel when discussing the Las Vegas Shootings.

Since I’ve hopefully brought you into an alternate line of thinking on this case, it should be noted that S. Jackson posted this to his InstaGram in 2016.

What brings me back even more strongly to comparing this Twin Cities (etc) event to the Twin Towers event in 2001 was an unbelievable matching of time measurements in each instance. Perhaps the most important measurement of time in each case.

George Floyd died after having his airway constricted for a reported & very specific 8 minutes and 46 seconds.

Why is 8:46 important. I think I may know why , but it’s something that is best for people to discern on a personal level.

I can give one tip though, it helps if you think outside of the box and maybe use this concept as potential inspiration. 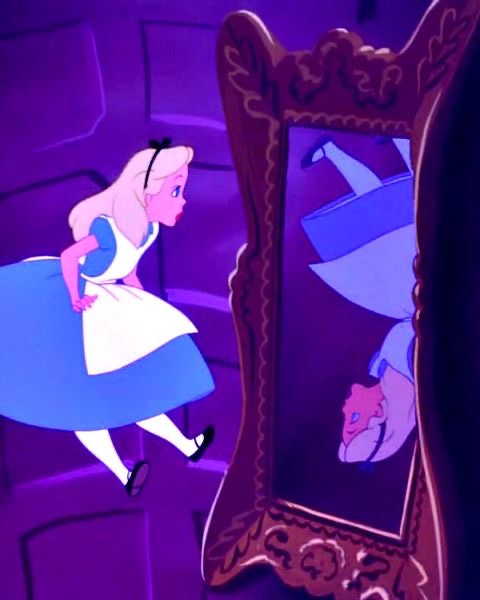 I do have one more set of comparisons to mention from the 9/11 event and the current ongoing protesting/rioting. It’s not as easy to quickly walk thru it though, however I will leave it here to hopefully spark some further thought on the bigger picture of symbolism & how it connects the dots to our subconscious minds.

Also , I do anticipate more pertinent content to come up over the next few days and I will update the best stuff here.

Thanks for checking it out. 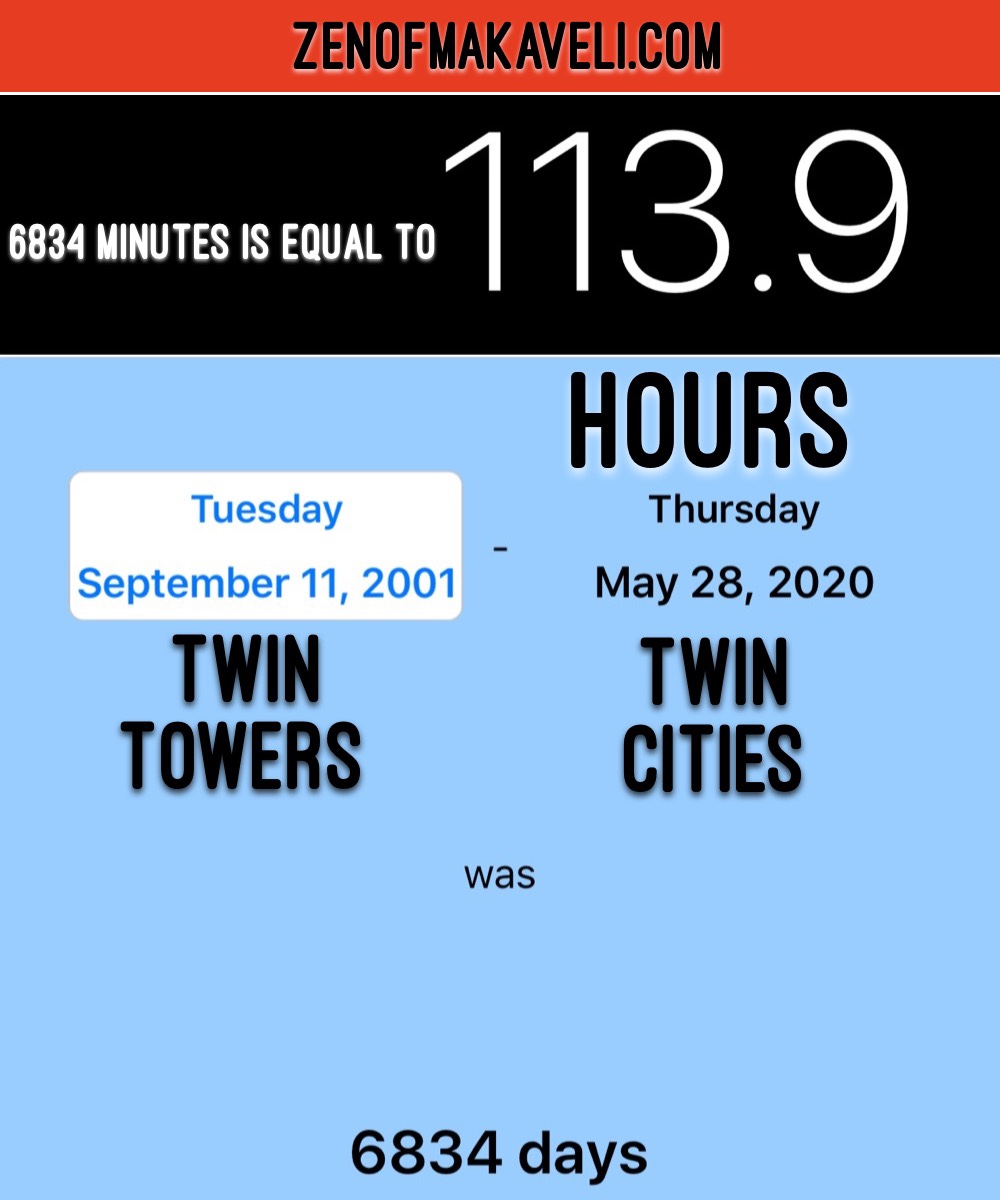 2 thoughts on “TWINSANITY? Are we being duped … again?”